From the anime series Blood Blockade Battlefront & Beyond comes a rerelease of the main character with "All-Seeing Eyes of the Gods", Nendoroid Leonardo Watch! The Nendoroid also includes Sonic Speed Monkey to display by his side! Leonardo comes with three faces plates including a relaxed standard expression, an expression with his eyes open making use of his powers as well as a crying expression.

Optional parts include his goggles, backpack and camera as well as a hamburger and effect parts for his powers. He also comes with a clear plate with text based on his character introduction which can be placed in front of him to capture the atmosphere of the series! 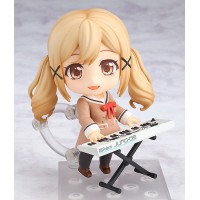 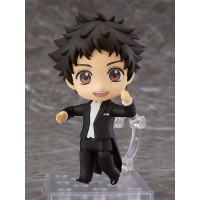 From the anime series "Welcome to the Ballroom" comes a Nendoroid of the main character Tatara Fuj.. 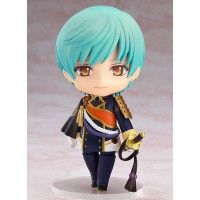 From the popular browser game 'Touken Ranbu -ONLINE-' comes a Nendoroid of Ichigo Hitofuri, the sw.. 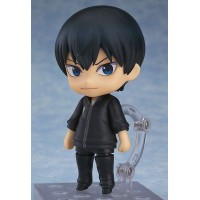 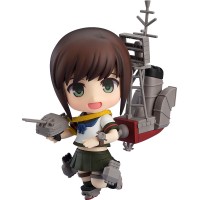 From the popular browser game that is celebrating its 4th anniversary in April 2017, 'Kantai Colle.. 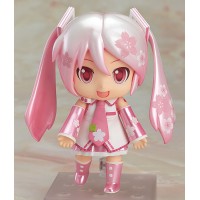 Originally created as an April Fools joke in 2013, the cherry blossomed themed version of Mikudayo..