In this asymmetrical game, players collaborate to defeat the Titan before it is too late! One player will take on the role of a fearsome Titan threatening the future the last human city. The other players will be brave Heroes, protectors
of the weak and last bastion of humanity.

Attack on Titan is currently the most popular anime and manga series worldwide, and it comes to gaming first through this brand new game allying the best of Japan’s creative power with some of the best western game creators ! 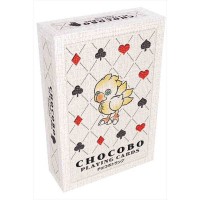 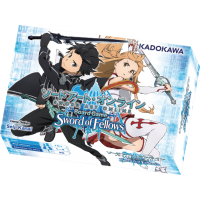 Sword Art Online: The Board Game

A cooperative dice-based battle game for 1-4 players! Each player takes on the role of one of six .. 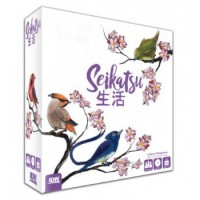 Seikatsu is a competitive tile-laying game by designers Matt Loomis and Isaac Shalev (Retreat to D..